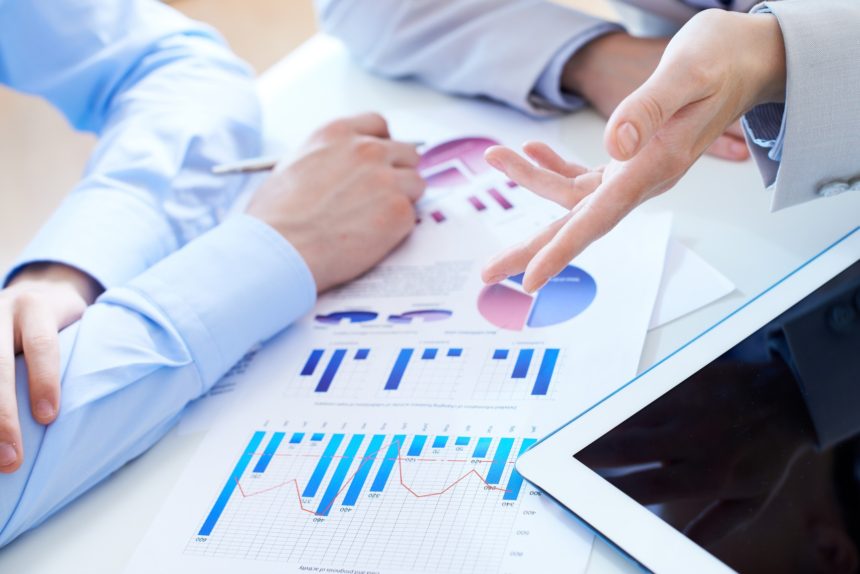 Investors world-wide have been utilizing loop holes in tax law to protect their assets for decades. And, we have all heard the stories of giants like, Google, Apple and Amazon strategically positioning their assets to ‘evade’ tax.  It is estimated that corporate tax-dodging costs the EU between $54.4 billion and $76.4 billion a year, according to a study by the European Parliamentary Research Service.

Whether you believe these maneuvers are immoral or making the most of complicated and often archaic laws, people are unlikely to stop practicing them soon.  In recent years, these loop holes have been exploited on an even greater scale, taking advantage of discrepancies globally.  However, could the implementation of a global tax framework bring the party to an end and mean that we hear far less of these stories in the future?

Until now, the Middle East has been relatively out-of-reach of International tax law and requirements to report information to overseas bodies, except of course for those of us with American Citizenship, who have had to adhere to the rules of The Foreign Account Tax Compliance Act (FACTA) since 2010.

This all changed on 15 July 2014, when the Organization for Economic Cooperation and Development (OECD) approved the global Common Reporting Standard (CRS) to try and put an end to tax evasion and protect the integrity of tax systems around the world.  CRS requires participating jurisdictions to obtain information from their financial institutions and automatically exchange that information with other jurisdictions.

As of January 2017, over 100 jurisdictions have signed or committed to sign the CRS. This includes Bahrain, KSA, Kuwait, Lebanon, Qatar and the UAE.  It is important that you understand what this means for you and how it can affect your family’s assets world-wide.  The impact will depend on a number of factors and it is important that you seek expert advice to avoid any unexpected consequences.

How is it affecting Middle East family businesses?

The first CRS reports are scheduled for September of 2017 and will cover the 2016 calendar year. More than 50 countries are in this first tranche of early adopters. Another 34 countries, including the UAE will start reporting in 2018.

Based on the recent CRS developments in the MENA region, most specifically in Kuwait, KSA, Lebanon and the UAE, Financial Institutions (FIs) have already begun preparing for CRS. Although detailed guidance has only been issued by the UAE Ministry of Finance (MoF), the implementation of the CRS regime within the Middle East and wider region is inevitable, given its aim of combating global tax evasion.

Accordingly, businesses should now be considering the strategic and readiness steps that should be undertaken to ensure that effective processes and procedures are in place to comply with the regulations.  Avoid any unwelcome surprises by working closely with a competent tax advisor, who has specific knowledge of the MENA region. 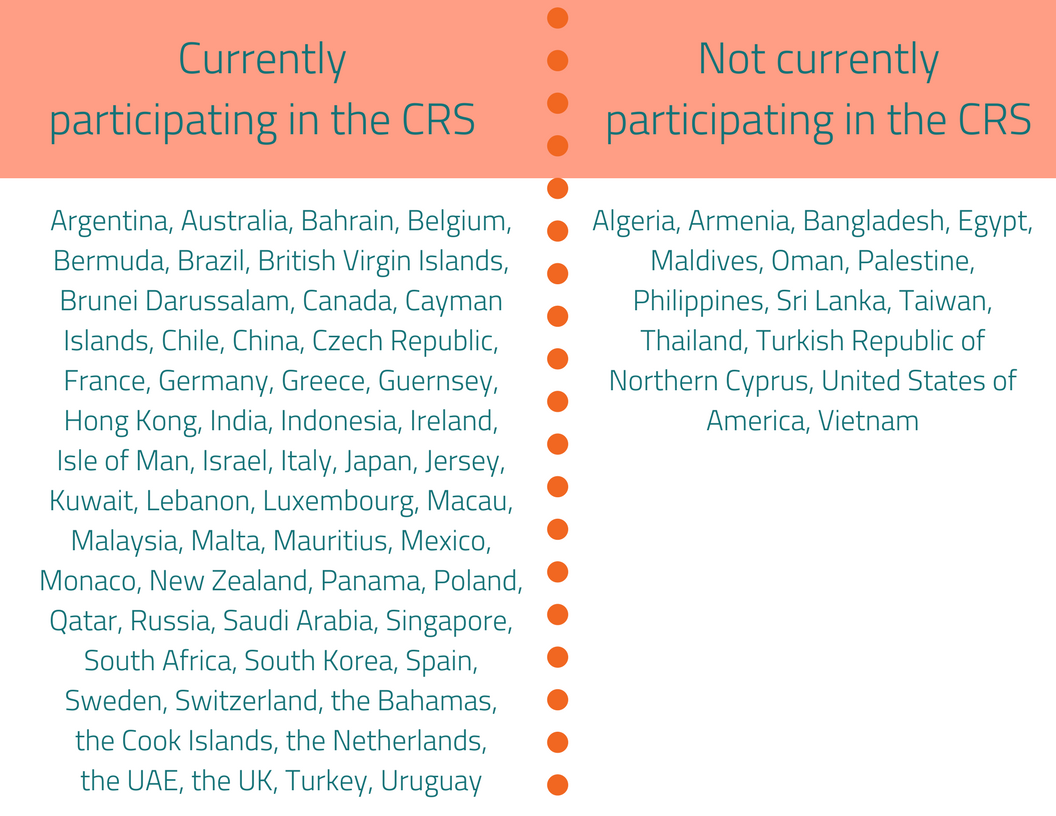 Next steps: Your tax residency review

For individuals, tax residence typically means any jurisdiction where customers are liable to pay income taxes or have a tax return filing obligation. This may be determined by where the individual works or actually lives, but there are other determining factors and based on each jurisdiction’s tax residency rules. For entities, this is typically where the entity has an obligation to file a tax return or liable to pay income or corporation taxes.

For both individuals and companies, preparation is key, given that implementation and transition to new structures can be time-consuming and can cause increased pressure and disruption on resources and business lines.

We advise that you take a pro-active approach to your family’s finances to avoid any unwanted financial burdens from local and international regulators.  The team at Legacy Line can assist you directly to understand your individual position and the action you need to take to protect your assets.

For a discussion on how you can protect your business against tax, contact: